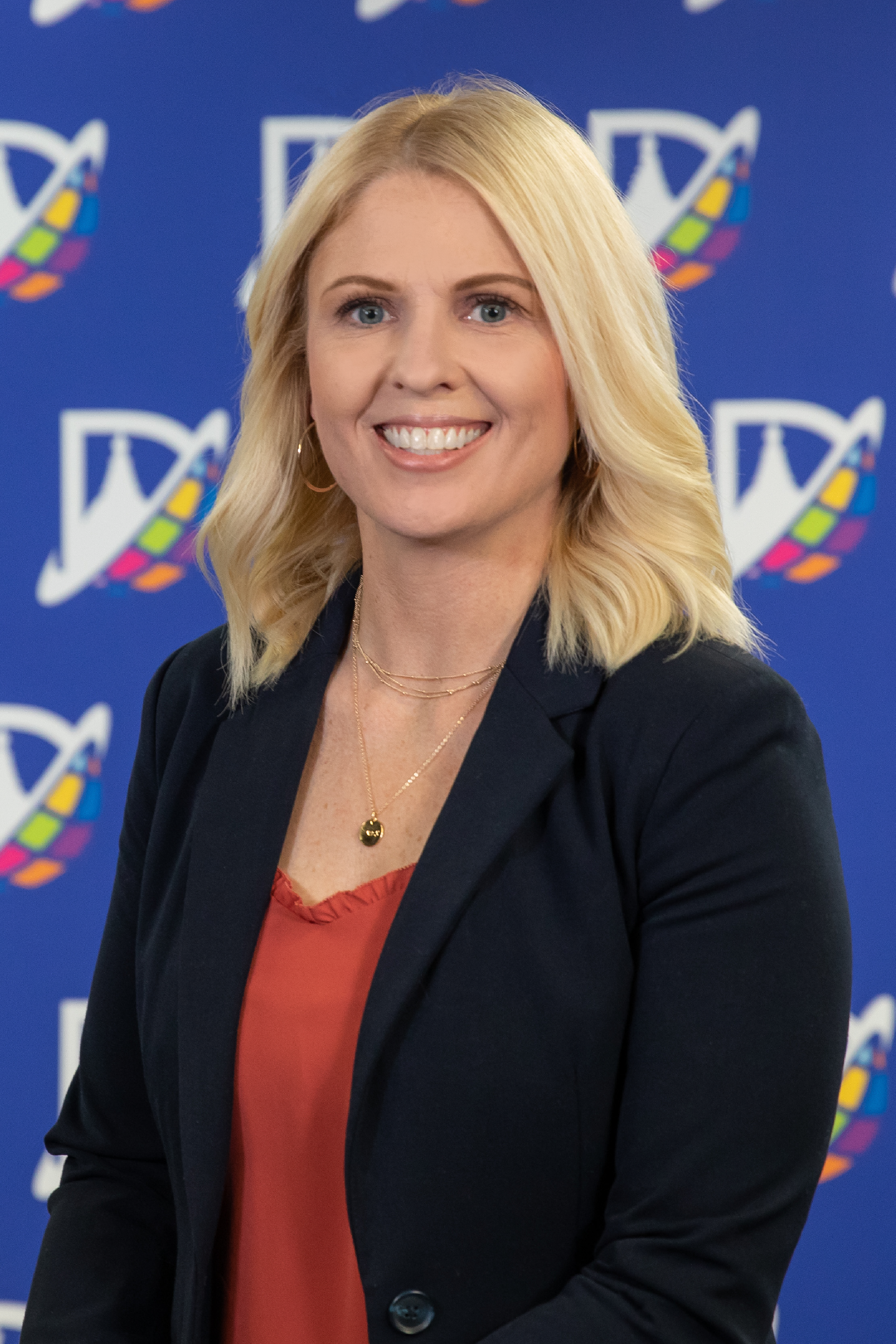 For Rachel Hix, being named principal at Rivera Elementary by Denton ISD Trustees on Tuesday night was several years in the making. She was named the leader of the campus when Marvyn White left the district recently to assume a similar position with a neighboring district.

While in college studying to be a teacher at the University of North Texas (UNT), Mrs. Hix was a staff member in Denton ISD’s extended care after-school program, which was then housed at Rivera Elementary. After Mrs. Hix joined Denton ISD later in her career. The veteran educator quickly became a member of the LEAD Denton leadership program – where she was mentored by former Rivera Elementary principal Marvyn White.

So, for Mrs. Hix, she couldn’t help but see her new leadership role as a full-circle moment.

“I am really excited and honored to have the opportunity to continue to serve students in the same feeder pattern that I have become so accustomed to since joining Denton ISD four years ago,” Mrs. Hix said. “My familiarity with students and families in the Ryan zone will afford me a unique opportunity to hit the ground running and continue the spirit of excellence those in the Rivera Elementary family have come to expect.”

Mrs. Hix has 16 years of experience in education and has been an elementary campus administrator at Title I schools in two different districts for a total of seven years. She enjoys working with students and families at diverse campuses and considers it one of her greatest strengths as a campus leader.

Mrs. Hix began her career in public education at Irving ISD as a fifth-grade English, Language Arts teacher in 2007. She remained in that district for six years before accepting a teaching position at Duncanville ISD in 2013. Mrs. Hix quickly became an assistant principal just two years later and remained in a leadership position until joining the district in 2019.

“We could not be more excited to have Rachel Hix taking over this campus leadership position,” said Dr. Gwen Perkins, area superintendent of academic programs. “She is highly respected and has a proven track record of working with diverse campuses throughout her career. Mrs. Hix has been a vital member of the Ryan Zone campus leadership staff for four years, and we are very excited to have her now serving as the principal at Rivera Elementary.”