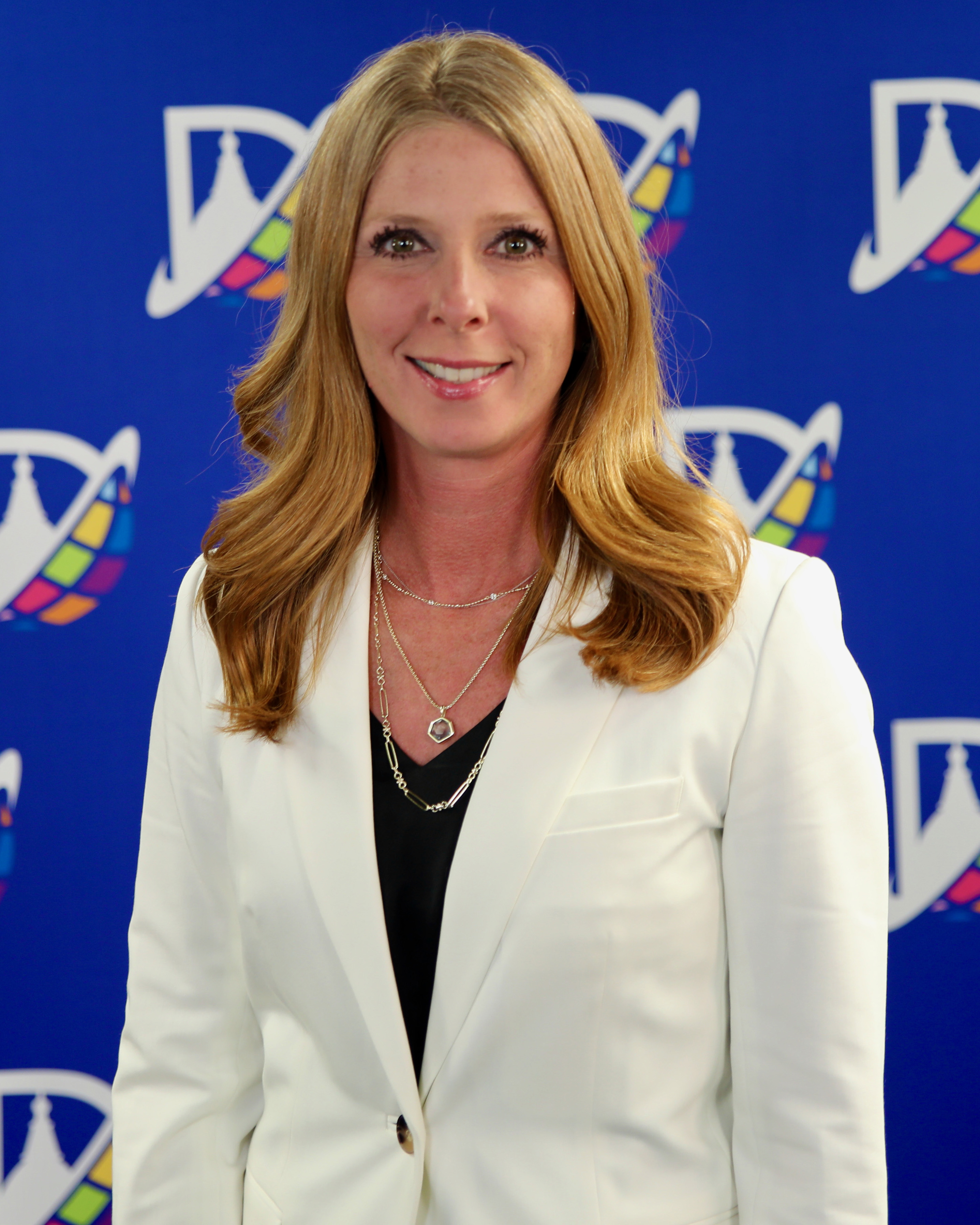 Mrs. Gonzalez joined the district serving as a kindergarten teacher at Rivera Elementary in 2004 for two years before moving to Borman Elementary in 2006. During her three years at Borman, she would make the transition from the classroom to becoming the school’s counselor.

“We are so excited for Tiffany Gonzalez to join the principal team,” said Dr. Lacey Rainey, area superintendent. “She has developed into an extraordinary leader during her time at Alexander Elementary. Tiffany’s commitment and dedication to the students, families and staff of Denton ISD are unwavering. She makes everyone feel valued. We are fortunate to have such a wonderful leader serve as the principal of Houston Elementary.”

Mrs. Gonzalez earned her bachelor’s degree in early childhood education from East Central University and her master’s degree in counseling and development from Texas Woman’s University.  She is raising two sons in the district.

Houston Elementary is one of Denton ISD’s longest-standing elementary campuses, serving the heart of Denton for 38 years.