Guyer Theatre student, Parker Jackson, won Best Actor at the Dallas Summer Musicals Awards for his performance in The Phanom of the Opera and received a nomination for a National High School Musical Theatre Award: The Jimmys. There were 72 nominees from 36 regions around the U.S. The national student showcase on Broadway was streamed Thursday, July 15, featuring ensemble and solo performances and the presentation of 20 awards and scholarships available to participants.

Congratulations to Parker for being named a Jimmys Semifinalist. Denton ISD is extremely proud of Parker's national recognition of his outstanding work in theatre. Click here to read more about The Jimmys and the list of nominees. 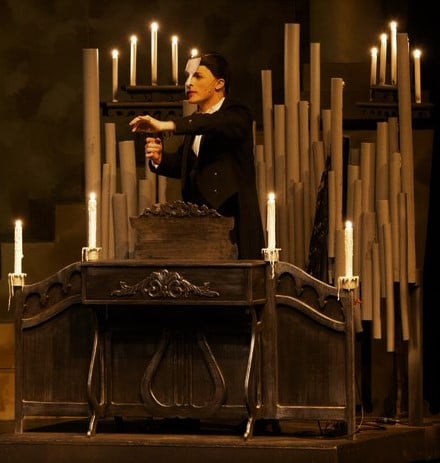